The book of Haggai is one that we rarely study and may even have some trouble finding in our Bibles. Yet when we do study it we invariably develop an appreciation for the prophet’s messages and also discover its timeliness. Over the next few months we will look at some of the messages God brought to His people through this prophet in order to glean some insights for our own Christian living.

The prophet Haggai arrived on the scene after the Jews returned to Palestine from their sixth-century B.C. exile in Babylon and began to rebuild the temple at Jerusalem. Opposition to the rebuilding arose, and the project was abandoned for about sixteen years. When the work ceased, the people turned to private affairs and gradually became accustomed to worshiping among the ruins of the old temple. Furthermore, they became complacent and lethargic, indifferent and apathetic. 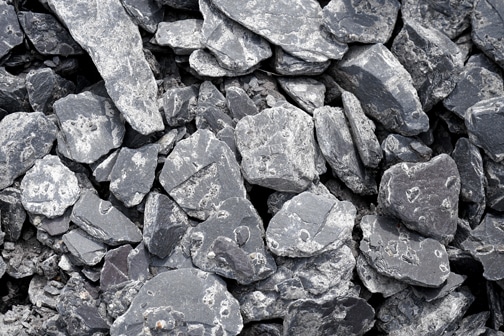 To them God sent Haggai with this message, “This people says, ‘The time has not come, the time that the Lord’s house should be built.’” They had not only quit working on the temple but had begun making excuses! “It is not time yet,” they said. Were they too busy? Were the times too insecure? Were the economic conditions too hard? Was the political sihlation too unstable? God’s challenge to their excuses is revealing: “Is it time for you yourselves to dwell in your paneled houses, and this temple to lie in ruins?” Apparently there had been plenty of time and money for themselves. Their own houses…paneled and luxurious, had taken priority. The things of God were relegated to a secondary position. They were living in ease and complacency.

How familiar the whole sihlation is. We complacently dwell in our luxurious homesand the church of Jesus Christ is relegated to second place. We New Testament believers are “living stones” (I Peter 2:5) in God’s temple, the church of Jesus Christ. Are we “building the house”? Or do we excuse ourselves with “the time is not yet”? Jesus said, “Go and make disciples of all nations.” This is how we build the house. Yet how frequently we show more concern for our own lives and our own houses. How frequently we are complacent and apathetic.

In response to the people’s excuses God said, “Consider your ways.” In other words, take a good look at yourselves and the way you have been living. He meant for them to examine their actions and the results of those actions, to evaluate their lives, using God’s will as the standard of evaluation.

Are we giving pre-eminence to the things of God? “Consider your ways.”