PONTIAC, Mich. (EP) — Physician-assisted suicide advocate Dr. Jack Kevorkian was sentenced to 10–25 years in prison for his role in the 1998 killing of Thomas Youk, whose videotaped death was broadcast on the CBS newsmagazine “60 Minutes.” Youk suffered from Lou Gehrig’s disease.

“You had the audacity to go on national television, show the world what you did,” said Oakland County Circuit Judge Jessica Cooper during an April 13 sentencing hearing. “Well, sir, consider yourself stopped.”

Cooper told Kevorkian, “You said you invited yourself here to make a final stand. You invited yourself to the wrong forum.” Cooper emphasized that the verdict was “not about the political or moral correctness of euthanasia. It was all about you, sir.”

Kevorkian, 70, was also sentenced to serve three to seven years for delivery of a controlled substance. The sentences will run concurrently. He will be eligible for parole in six years and eight months. 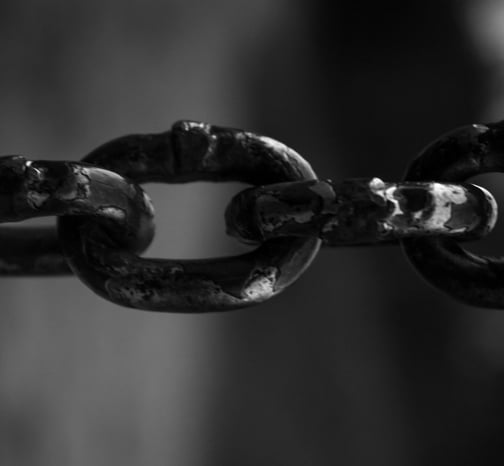