“And the Word became flesh and dwelt among us, and we beheld His glory, glory as of the only begotten from the Father full of grace and truth.” (John 1:14)

There are many people who claim to be Christians who will ask you: “Who cares if Jesus was just a man or if He was just God? Why does He have to be both God and man? That is a hard thing for us to understand and believe. What difference does it make so long as you believe in Jesus? After all is said and done, that’s all that is important. That you believe in Jesus.”

But who is this Jesus in whom you believe? You may confess that Jesus saves you from your sin, but why is He able to save you when you cannot save yourself and when others are also unable to save you? 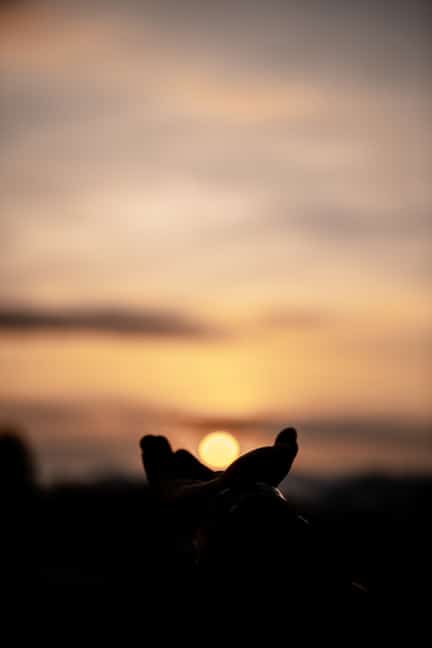 One of these teachers who denied the divinity of Jesus was Paul of Samosata, a bishop of Antioch in 260 AD. He advocated that Jesus was born a human, the son of Joseph and Mary, who was adopted by God the Father at the baptism of Jesus. Another was named Arius who believed that Jesus was created by the Father before the heavens and the earth. As created, Jesus would be subordinate to the Father and certainly not equal to the Father.

In the third century, Sabellus taught that there was only one Person in the Godhead who manifested Himself in different ways. When God created, He was the Father; when He redeemed, He was the Son; and when He sanctifies, He is the Holy Spirit. But, reasoned Sabellus, God is always the same Person.

One may argue today that this is all ancient history. Nobody thinks that way anymore. Have you ever had a Jehovah’s Witness knock on your door? Ask him if he believes in the divinity of Jesus Christ. He will say that he does not. He believes the same thing Arius did. Other cults that deny the divinity of Christ include the Moonies, Mormons, Christian Science, and the Worldwide Church of God, to name a few. The list that denies the humanity of Jesus is equally long. All of them are around today boldly proclaiming that which is not true.

It is vital for us to know the truth. We cannot make the mistake of thinking that it doesn’t matter who Jesus is as long as we believe in Him. Once a person is exposed to the truth of God’s Word, he has the responsibility to receive that Word. To reject God’s truth is to reject salvation.

Question and Answer 16 of the Heidelberg Catechism asks why it is so important that we believe that Jesus is truly human. The answer is clear. Man sinned and man must pay for his sin. The Bible is very clear that the wages of sin is death. Man must die. Human flesh must pay the penalty.

Before the beginning, in the eternal counsels of God, Jesus foresaw all human history and knew that He was the One who would redeem the chosen children of God. In the fullness of time, in the days of Herod, the Second Person of the Trinity took upon Himself flesh and blood – a body – so that He could offer up that body as the perfect sacrifice for Man’s sin.

In the New Testament, the angel announced that the Christ was to be given the name “Jesus” because He would save His people from their sins. Jesus often spoke of the suffering that He would have to endure. The success of His mission was the crucifixion. In light of all that the Word of God teaches, the most important reason for the humanity of Jesus was that it made it possible for Him to die for our sin.

It was not enough that Jesus died as a human. If that were all that was necessary, He could have been born in the manger and died before the wise men ever met Him. Jesus also had to live as a human; He had to suffer as a human; and He had to be obedient to His Father as a human.

A sinner cannot pay for the sins of another sinner. Sinners have enough trouble of their own. They cannot pay for their own sins let alone someone else’s sins. What we need as sinners is someone who is holy, blameless, and unstained to pay for our sin. We need a sinless human being.

Hebrews 4 points out that Jesus was tempted at all points as we are, and yet He was without sin. There were no supernatural advantages for Jesus. He felt pain. He became hungry and tired. There were no celestial angels rescuing Jesus from the power of evil men. Christ’s agony upon the cross was not lessened by some superhuman anesthetic. We cannot begin to imagine the anguish that caused Jesus to sweat drops of blood in the Garden of Gethsemane, nor the anguish He must have felt as He cried out, “My God, My God, why hast Thou forsaken Me?”

As the perfect sinless human, Jesus is able to understand us. He experienced all that we will ever experience. And so much more. As the perfect sin offering upon the cross, Jesus experienced the wrath of God for our sin so that we should never have to experience that wrath. Jesus took upon Himself our sin as a truly righteous being. By doing that, He fulfilled the demands of God’s justice.