Dr. De Jong was influential in beginning The Outlook and Christian Renewal and was a frequent contributor to both publications. For many years, he wrote Bible studies for The Federation Messenger. He also wrote other educational materials, a two-volume commentary on the Belgic Confession, and a study of covenant theology. He edited a collection of essays on the Synod of Dort.

He continued his active pace during his retirement years, visiting his former mission field in India and lecturing for seven winters at a Presbyterian seminary in Mexico. He wrote Bible studies that have been translated into Telugu, and translated Jean Taffin’s The Marks of God’s Children from the Dutch.

Dr. De Jong was one of the founders of Mid-America Reformed Seminary and served as its Administrative Dean and Professor of Practical Theology. He provided leadership in the formation of the United Reformed Churches in North America. During his retirement, he served numerous churches as interim pastor and preached at over 900 worship services.

Those who mourn his loss are his wife, Joanne, and his six children and their spouses; James A. and Lois De Jong, Deanne and E. Robert Tigchelaar, Peter and Charolotte De Jong, Stephan and Deanne De Jong, Corrine and James Hentges, and Christine and Dale Zylstra as well as seventeen grandchildren and eighteen great-grandchildren.

Because Dr. De Jong continued to be a source of wisdom and counsel to many, the Reformed community also mourns his loss. We recognize, however, that our loss is his gain. He now sees and hears what “eye has not seen, nor ear heard” and which has been prepared for Dr. P.Y. De Jong, who loved Him. 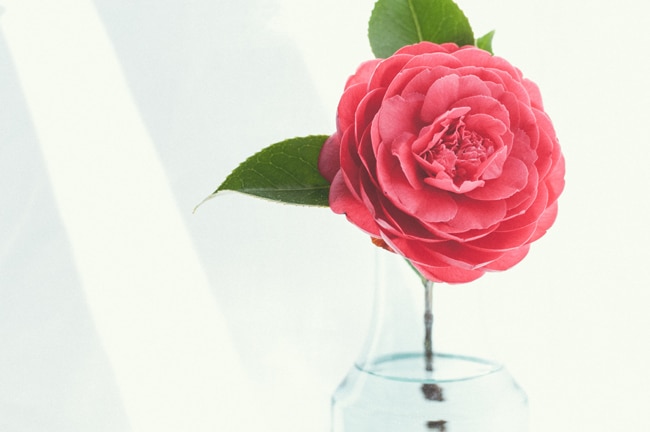