We are living in a truly wonderful age. During the last few decades man has greatly increased his knowledge of the physical universe and his control over it. Although we may justly view with alarm our meager progress in the moral and spiritual realm, we must admit that science has opened our eyes to innumerable wonders.

The younger generation may not appreciate the significance of this condition as much as their parents do. Many of the latter group remember the days when riding in a car was the exception rather than the rule, when there were few electrical appliances, and when life-saving drugs were almost unknown. We are so apt to take these things for granted without looking beyond them to the many hours of painstaking research and integrated thinking which has made it all possible.

It is a pity that no man is able to keep abreast of all the developments in the field of knowledge. We can master only a fraction of the sum total of human knowledge, and one sometimes despairs of ever being able to obtain a full-orbed picture of truth. This should humble each one of us. If the Apostle Paul was tempted to say, “We^ know in part, and we prophesy in part” (I Cor. 13:9), how much truer that is for us today. Yet it is precisely here that we find the challenge for living a life devoted to study and research.

In the series of articles which we have been asked to write, we hope to present some material which will enable those who are not especially trained in the field of science to realize a bit more fully the glories of God’s general revelation and their relation to his Holy Word. A number of Christians are in a state of perplexity and fear since it appears that many of the facts science has discovered and the truths which the Bible teaches are poles apart. The calling of the Christ- tian scientist is to show that truth in every realm of human endeavor has its origin in God, and hence there can be no conflict between revealed truth in nature and Scripture. We explain the one in the light of the other.

WHAT HAS SCIENCE DONE TO REVISE OUR THINKING?

Most of our scientific knowledge has been discovered during the last few centuries; the bulk of it having been developed since the beginning of the nineteenth century. That means, then, that most of our knowledge concerning nature has been discovered during the last one hundred fifty years. This increased understanding of the nature of the universe can be summarized to a large extent by classifying it into three major groups. We shall consider these groups in the order of their development, rather than the order of their importance, in an attempt to show how science affects our thinking. 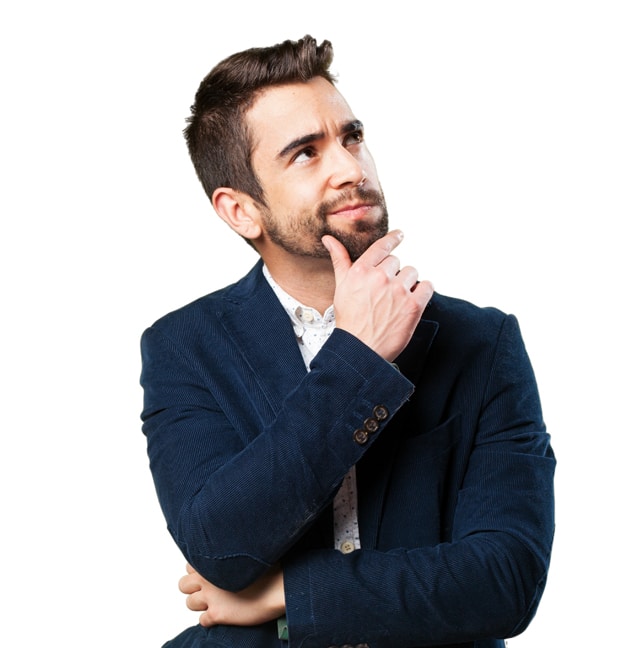 A. OUR IDEAS CONCERNING SPACE.

Aristotle, one of the greatest of the ancient Greek philosophers, and his disciples believed that the earth was the center of the universe and they attempted to explain the observed motions of the planets on the basis of this supposition. The early church added weight to the theory by sanctioning it, and today it is still being criticized for having done so. This idea met with general approval by the masses, since it placed man at the center of the universe. In 1543 a new theory was proposed by a Polish-German mathematician and astronomer, Nicolaus Koppernigk. He is better known by the Latinized version of his name, Copernicus. By means of his theory scientists were able to prove that the heavenly bodies are not mere appendages of the earth.

Today we know something of the greater worlds which are distributed throughout space and that the sun, and not our earth, is the center of the world to which our earth belongs. In a subsequent article we hope to discuss some of the implications of the idea of the extension of the universe in space.

B. OUR IDEAS CONCERNING TIME.

One need not go very far back into history to reach the period when men universally believed that our earth was only about six thousand years old. The sciences of geology, physics and chemistry have produced sufficient evidence to warrant the conclusion that our earth is much older than this and that it has undergone radical changes during its history. These discoveries have been, and still are, widely discussed. As a result of these discoveries, time has taken on a new meaning and we begin to realize a bit more fully what endless time may mean.

Several articles can be written dealing with these discoveries. Possibly of greatest interest at the moment are the conclusions which can be made from a study of radioactive carbon in organic matter. Dating man about 15,000 years ago and coal and oil more than 30,000 years certainly raises several interesting questions.

C. OUR IDEAS CONCERNING THE UNITY IN THE UNIVERSE.

The third, and possibly the most fundamental concept contributed by science, is the unity which is manifested everywhere throughout the universe. The universe seems to be governed by a few fundamental precepts to which all of our so-called laws” are related. Basic among these laws is the law of conservation of energy. Scientific minds had been groping for this concept for fully two centuries before it was discovered in 1842 by an obscure German physician, J. Robert Mayer. He enunciated the principle that a “force once in existence cannot be annihilated; it can only change form.”

A few years later, in 1845, Mayer expanded this idea to cover a wide range of phenomena. In modern scientific terminology this is known as the first law of thermodynamics. There are two other thermodynamic laws, but both of these are closely related to the first and derived from it. And since 1905, when Albert Einstein first derived his law relating matter and energy, we know that the law of conservation of matter is really a corollary of the law of conservation of energy, since matter and energy are interconvertible, that is, this law has been extended to the realm of plants and animals in addition to its being basic to the inorganic sciences.

It is interesting to note, as is the case with many great scientific discoveries, that Robert Mayer’s essay attracted comparatively little attention when it first was published. Since it appeared in an obscure German periodical it found few readers outside of Germany, and the world was not at all prepared to accept its far-reaching conclusions.

Not until the nuclear bombs wrecked their havoc on Hiroshima and Nagasaki did men in general pay any attention to this great discovery. For some reason or other men like to have violent physical demonstrations of a theoretical principle before it receives any wide acclaim. At times they are willing to settle for a spectacular medical application, as in the case of radioactivity. Could this possibly be due to the fact that our entire basic philosophy is utilitarian and pragmatical?

We shall attempt to find the meaning! if possible, which these basic ideas have for us as Christians. How does the concept of the immensity of space affect us; what can we as individuals learn from it all? What notions do we entertain concerning time? What about natural law and its relation to the Creator — God?

An ambitious program? Perhaps so, but let us see if we can at least attain a bit of success in studying some of these problems.