Hattie was an ardent supporter of Christian education. Her husband had been a Christian School administrator. On a regular basis we saw her come to the church basement to join the ladies who were quilting on behalf of the local Christian School. One year Hattie suffered a heart attack. After a prolonged hospitalization and convalescence she was able to return home. Not long afterward it was time for the annual Christian School bazaar, a major fundraiser for the cause of Christian education. We found Hattie staffing one of the sales tables in the school gymnasium. When I expressed concern about the hours she was putting in at the bazaar so soon after her heart attack she simply said, “This is where I want to be.”

Hattie’s husband had died some years before we met her. At the time that I became her pastor she had also experienced the deaths of three adult children who had succumbed to the same disease which had been the cause of her husband’s death. She was grateful that she still had a son and a daughter. During the years of our ministry her son submitted to surgery and after some months of suffering died having also been diagnosed with the same illness that had claimed his father and his older siblings. Hattie was comforted in knowing that her son was ready to die and had been delivered from his suffering. 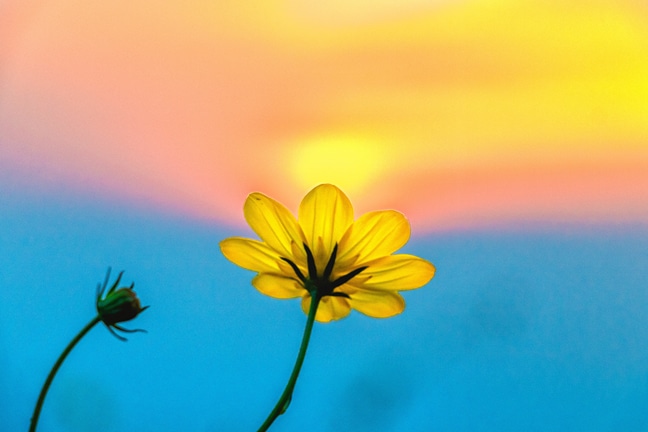 And then the phone call came that her daughter whom Hattie had assisted a great deal during the years of her terminable illness had died. I quickly prepared to call on Hattie. As I passed through the kitchen on the way out of the parsonage I said to my wife, “Pray for me, I don’t know what I can say to Hattie.” When I walked into Hattie’s home this white haired mother who had already experienced so much sorrow in her life and who had just been bereaved of her last child was standing near the door waiting to greet me. I embraced her and with emotion choked voice said, “Hattie, I am so sorry, I don’t know what to say.” She calmly replied, “It’s alright, Pastor, Janet is with the Lord, she is in glory now.” And I was filled with awe as I was reminded again so forcefully that God’s grace is sufficient, that Christians do not mourn without hope, that the truth of the resurrection does take the sting out of death, that the comfort of the Christian life is real.

Rev. Arthur Besteman is an emeritus minister who lives in Caledonia, Michigan. He is a member of the Bethany URC of Wyoming, Michigan.