Is there a distinction between Old Testament and Second Temple Judaism?

A final question that needs to be addressed to the new perspective’s treatment of Second Temple Judaism relates to the distinction between Old Testament and Second Temple Judaism. Does the new perspective adequately take into account the difference between the teaching of the Old Testament and the kind of religious practice that characterized the Judaism of the first century AD?

Though this is a complicated subject that we will take up again in our consideration of Paul’s teaching on the doctrine of justification, one of the weaknesses of the new perspective at this point is its failure at times to bear in mind that there are at least two distinct ways in which we may speak of Judaism. When the apostle Paul’s relationship to Judaism is considered, it is important to remember that his opposition to a particular form of Judaism in the first century is not tantamount to an opposition to Judaism as such. Nor does it require the conclusion that Paul taught a conflict between the gospel of Christ and the teaching of the Old Testament (Judaism).2 The Reformational view that Paul opposed a form of Jewish-Christian legalism does not mean that his teaching was somehow at odds with the teaching of the Old Testament. In the Reformational understanding, the apostle Paul was combating a distortion of the Old Testament’s teaching, when he confronted those who insisted upon obedience to certain requirements of the law as a basis for acceptance with God. Paul’s opposition to the Judaizers, in other words, was an opposition against a contemporary distortion of the teaching of the Old Testament, not to Judaism as such. 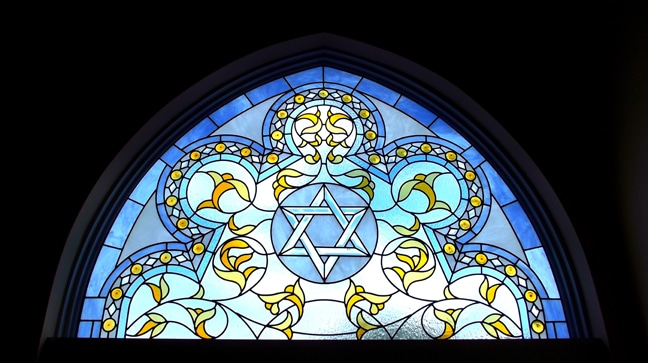 If this distinction between Old Testament and Second Temple Judaism is borne in mind, the new perspective’s claim that the Reformation failed to consider fully the continuity between Paul’s gospel and the teaching of Judaism is placed in a different light. The problem with Judaism, so far as the Reformational view of justification is concerned, was not with Judaism itself (and certainly not with the Old Testament). Rather, the problem with the Judaizers whom the apostle Paul resisted was that they had perverted the grace of God into a means of self-justification. Or, to put the matter in the language of Paul’s epistle to the Galatians, the Judaizers had failed to reckon with the truth that the promise of the gospel predated the giving of the (Mosaic) law by some 430 years (compare Gal. 3:17–18).