The day of violent opposition to Christian Schools in the Christian Reformed Church is by and large a thing of the past. Among our brethren in the Reformed and Presbyterian churches this is not the case. Recent publications and pronouncements in both of these denominations reveal a violent opposition to the Christian school cause. Generally speaking. the overwhelming majority of saints in these churches do not feel that Christian schools are necessary to Christian education. 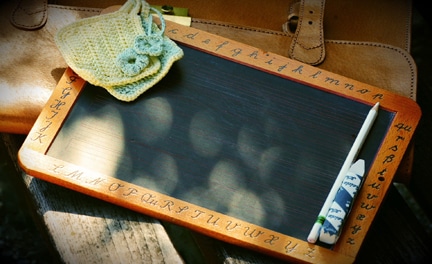 TEACHERS WHO TEACH IN BOTH SYSTEMS

Another fact that tends to erase the distinction between the two school systems is the ease with which teachers can teach in one school or the other. This is especially true at the level of higher education. College professors will teach in church-related colleges during the day and teach for state universities in their extension schools during off-campus hours. If college professors can give their courses under state supervision and state sponsorship the n why shouldn’t our students be confused? There may remain good protective reasons for maintaining a Christian college, but one may certainly ask whether a Christian school then is really essential to a Christian education.

NON-CHRISTIAN TEXT-BOOKS IN OUR SCHOOLS

NEEDED: A PHILOSOPHY OF CHRISTIAN EDUCATION

From the above it is sufficiently evident that we as supporters of Christian schools are not clear on what we mean by a Christian education. It seems to me that if we want to justify the tremendous expense of maintaining separate schools we ought to strive for a clearer understanding of their distinctive function. We cannot accomplish this unless we are serious about wanting to formulate a philosophy of Christian education. No school can formulate its goals without a basic philosophy behind them. The Christian school is no exception in this matter.

In the conviction that we must exchange ideas as to the philosophy of Christian education, I hope in subsequent articles to submit what I consider some of the basic tenets that make Christian schools indispensable to the education of Christian youth.