Dear Sir: Will you allow me just a brief com­ment on Mr. Walter A. De Jong’s interpretation of the expression “rational animal” in a recent number of your Journal? Your contributor makes clear what he means by the term, but fails to point out that men such as St. Augustine and Thomas Aquinas meant something quite different by it. The Latin form (of which the Eng­lish “rational animal” is only a trans­ literation, not a translation) is “ratio­nale animal,” in which the substantive “animal” is simply “a thing endowed with an anima (the soul conceived as the vital element),” that is, an ani­mate thing, or creature; the adjective “rationale” means “participating in capable of apprehending, ratio, objec­tive and universal reason.”

I am not now arguing for the ade­quacy of the term as a definition of man, but only trying to make clear that Mr. De Jong’s “ratio” is not the “ratio” of Cicero, Seneca, Lactantius, St. Ambrose, St. Augustine, and others who stood in the Classical-Christian tradition. While the term is popularly interpreted as in your contributor’s article, I am sorry to see your journal lend its prestige to this vulgar, though mistaken, notion. 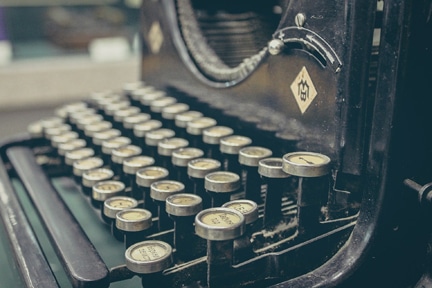 Reply I want to thank Mr. Otten for his letter, pointing to a problem in se­mantics. I am just wondering if his contribution doesn’t suggest a dilem­ma. Can you discuss a secular educa­tion and escape this “vulgar notion” popularly associated with the term?