In a letter to Federal Communications Commission Chairman William Kennard, Mawyer requested an appointment to discuss his proposal. “Parents have a right to be warned about programs depicting acts of homosexuality on television,” he said. “Members of our organization have become increasingly disgusted with the amount of homosexuality in television programming. More than two dozen homosexual characters are portrayed weekly on network television alone. Unless these producers are trying to promote a secret agenda, they should have no problems alerting parents that their programs contain homosexual content.”

As an example of programming which should carry the new warning label, Mawyer cited a short film titled “Cowboy Jesus,” which depicts Jesus as a lesbian who engages in sex with Mary Magdalene.

“Without warning, this program was aired on public access cable in Arlington, Virginia,” Mawyer said.

“The shock value of this program speaks for itself. But even more shocking was that this program was aired without any warning whatsoever. Our ‘HC’ warning label will give parents the choice they need to decide which programs their children should be viewing.” 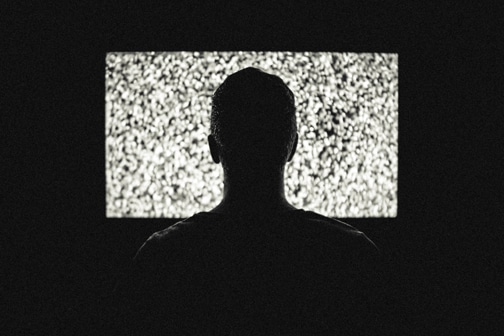