Thomas Smith, the editor of this series, wrote: “Of the many excellent works which we have had the privilege of making accessible to Christian readers by means of this series of reprints, there has been no one of which we have been led to form a higher estimate than we have formed of that reproduced in this volume in digging into this mine I found it to be so full,” he tells us, and the reader is soon convinced that it is not strange that so few verses should make a volume of this bulk.” A glance at the Index shows that all the major truths of the gospel are here and especially the practical subjects upon which the Puritans were such masters.

This work remains the best memorial of a preacher once “so universally known, esteemed and beloved.” 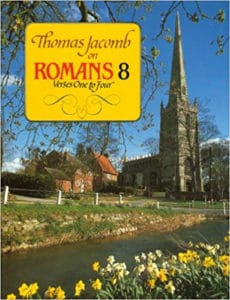 Asahel Nettleton (1783–1843) was a leading figure in one of the most important half-centuries in American church history. From the late 1790s to the early 1840s a succession of revivals transformed the spiritual prospects of the nation and in these, in the words of the New York Evangelist, “Nettleton served a glorious purpose. Few men, since the apostolic days, have been honored with such signal success in preaching the Word, and in the conversion of sinners.”

At a time when the nature of true revivals and of Biblical evangelism is being widely reassessed, the reappearance of this volume is of major significance. 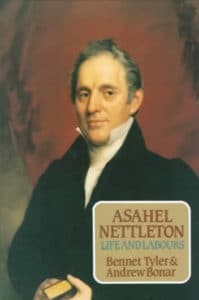