HAVANA, Cuba (EP) — “There is something like an explosion in Cuba because everyone wants to have a Bible,” says Rev. Jose Lopez of the Bible Commission in Cuba. The Bible Commission, the official channel for all Scriptures sent to Cuba, distributes Bibles to universities where they are used as textbooks; to bookshops and libraries which are under the jurisdiction of the Ministry of Culture; and to churches, Roman Catholic and other denominations. 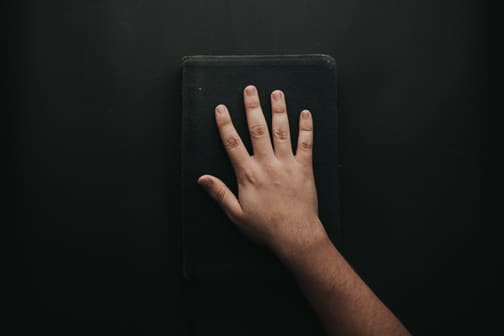 In 1992 and 1994, the Bible Commission distributed the Bible at the International Book Fair where it was the best selling book, says Lopez. “It’s very interesting that people who do not belong to a church buy a Bible. This is because of the very low price made possible because Bibles come to Cuba as a donation from the United Bible Societies.”