On Saturday, November 3, a general meeting of the ARSS was held in Toronto. Representatives from all parts of Ontario, from Montreal and from Michigan were present. In spite of the fact that it was Saturday, a fair percentage of ministers was present, coming from as far away as Williamsburg and Sarnia.

The main discussion of the day did not call in question THAT we should organize for higher education, but Dilly HOW. Perhaps we could call this birth pains. Because of this extended discussion the proposed work of adopting a constitution was postponed until the following general meeting. We may expect that after the constitution has been ratified, the growing pains will begin. At the following meeting an opportunity will be given for participants to join before the constitution is discussed.

The Association is attempting to unite the efforts of all the Calvinistic church groups of Canada who share the conviction that higher education should be carried on in accordance with the principles derived from the Word of God. This is a society for higher education. 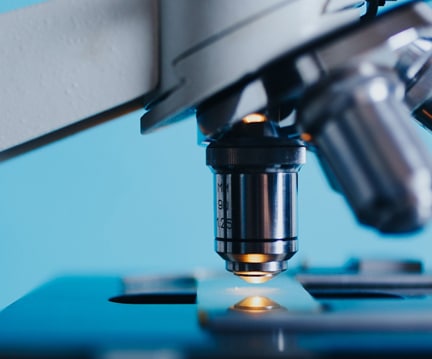 One of the proximate goals is the organization of a normal school for the teachers of the Christian School. For Canadian Christian schools this must he an education that is both Canadian and Christian. But also here the Association is feeling its way and is keeping contact with the Ontario Alliance for Christian Schools. The goal may not be realizable in the very near future, but the ideal must at all cost be retained.

The highlight of the day was beyond doubt the address of Dr. Stonehouse on “Why a Christian University?” In bringing out the need for a Christian University he mentioned the over-all shortage of schools and teachers due to the phenomenal rise in population and the strong increase in enrollment in institutions of learning. The driving impulse for a Calvinistic University is the demand to honor Christ in every sphere of human knowledge. All knowledge belongs to him and must be brought into subjection to him. If in the lower schools Christian education is necessary, it is no less essential at the pinnacle. It is on the university level that the ultimate questions of reality are being answered. But the sad state of affairs is that this is now done from the non-Christian point of view. We need leaders who will expound the Christian principles and apply them to every sphere of life.

The urgency of such an enterprise Dr. Stonehouse pointed up by referring to the temper of the times. Never before have the spirit of anti-Christ and the spirit of Christ been SO sharply opposed. Never has the devil appeared so much like an angel of light. Our age is rife with expressions of blatant paganism. The spirit of relativism prevails. There is a basic indifference to the truth. Arnold Toynbee has said that the great stumbling block has been the finality and exclusiveness of Christianity. This relativism is evident also in the modem ecumenical movement. The commitment to the authority of Scripture has by and large been abandoned.

The challenge we face is basically a spiritual one. The truth of life and of Christianity is at stake. The need of the hour is a vigorous reaffirmation of the Reformed faith. The incessant insistence on Reformed principles must be accompanied by a hearty response in word and deed. There must be an open acknowledgment of the sovereignty of God. What is more, the doctrine of scriptural infallibility must be seen as a great liberating force, for it frees from the doctrines and commandments of men. Our task calls for the hearty recognition of the kingship of Christ both over the church and over the world.

Prayer must issue forth that the most High will open the windows of heaven and pour out a blessing. Our hope is in the Name of the Lord of heaven and earth.