One New Year’s morning shall never forget. I had attended a church service, conducted by my husband, in one of our churches centered in the hospital district of Colombo, Ceylon. After service my husband had gone sick-visiting in the general hospital near by. Tired of waiting in the car I made my way to the busy intersection, passing throngs of people in colorful attire. All of them were intent on visiting some loved one in the hospital. Some of them were carrying soup in tin buckets to supplement the hospital diet which they did not trust. Others carried tin plates rounded up with rice and curry and covered with a white cloth. Some were laden down with fruit which they had purchased from the sidewalk vendors along the way. Others hugged packets of clean clothes. 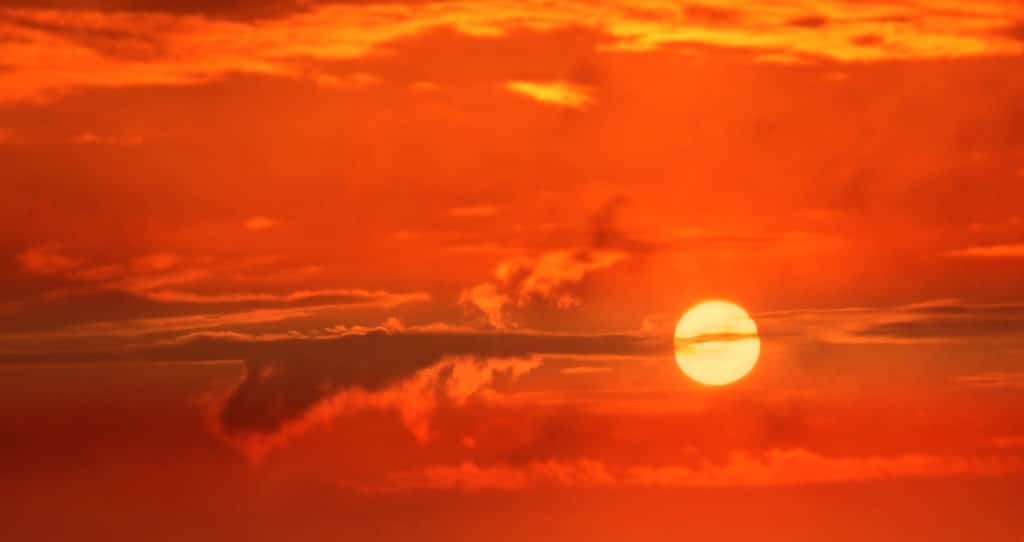 The road was filled with people, and as I dodged the oncoming throng, the sense of the real meaning of the word “humanity” swept over me as it had done before in such a crowd. The meaning cannot be explained, only felt. What about these thronging masses? Did they belong to Lord Buddha? Was Vishnu the god they worshipped? Could Allah be their god? Were Christ’s own hidden among them? For what purpose were they born into this world? And then the rather despairing thought: Where were the ambassadors for Christ to reach these masses? A few wispy breezes fanned back the hair from my face as the questions raced on in my mind. The coconut palm leaves high above nodded an indefinite yes and no to my inner questions. I had reached the intersection and had made a final dash for a vacant space against a parapet wall. It was then that I saw her.

She was old and frail, bronzed and burdened, the basket of plantains balanced perfectly on top of her head as she deftly tightened the sarong at her waist. Perspiration circled her throat, wilting her neat white blouse. Her face had purpose written on it—the only thing that appeared strong about her. I could see she was headed for the Bo Tree.

The Bo Tree is considered sacred by the Buddhists for it was under that tree, they claim, that Lord Buddha received his enlightenment. So, in the thickest jungles. in every village and hamlet, on every byway and high. way, on busy intersection or quiet garden, wherever a Bo Tree is found, there you will find a Shrine to Lord Buddha. He may sit magnificently, encased in gold and behind a glass window tightly locked. He may sit more gaudily in saffron robe in an open box, or he may be a humble stocking stuffed with coconut husks whatever he may be. he is worshipped by his followers. The altar before him is always filled with flower offerings, a mute testimony to their devotion. All of this worship in spite of the fact that the Buddhists claim they have no god but a principle.

Slowly she approached the Shrine under the Bo Tree, completely oblivious to the traffic flying by on three sides of her. She was unaffected by honking cars, the shrill cries of the vendors, the yelping of the dogs or the cawing of a thousand crows. She was not aware of the high-pitched voices of the pedestrians or of the curious stares of loafers. I was certain she did not know a New Year had dawned. Gracefully she lowered the basket of plantains from her head to the ground. Joining the fingertips of one hand to the other she lifted them to her forehead, the purpose on her face melting away into adoration before that tinseled shrine. I looked on, fascinated.

There was no Pharisaism in her humble gesture and no flouting of piety. Ashamed she was not for there was no hint of furtiveness clinging to her. She was as open as the day. Time was timeless for her. She was a soul in deep trouble, needing the refreshment of communion with her god, if one could call it that. She was in serious trouble for I could see tears dribbling down her corded cheeks. She just had to take time off from the busyness of her day to unload her troubles before tho unblinking Buddha. Suddenly, as I watched her, my dishpan prayers rose up before me.

Of course, they were prayers. Sincerely offered they were, as I thought of them, one by one while I was doing the dishes or tending to some household duty. I am certain God heard them. But when was the last time I had shown such adoration as this poor, so-called pagan had given her gilded god? When was the last time I had prayed tears for the conversion of such a soul as this, or when had I last agonized for the revival of God’s own people? When had prayed, even for minutes, for that friend who had a great burden to bear, or for that parishioner who was dying by inches when life was still young? And the needs of the world—where had I left them?

The questions came hammering in on me as I watched the little old woman. No worshipper of the true God was she. She could not answer my questions. But she shamed me. Thereby, unknowingly, she taught me a valuable lesson. It was this: If you are too busy to commune with your Lord, then that which is keeping you from him is utterly worthless. Whether it be the cares of the home, the urgency of your work, the countless meetings you must attend, or the play period you need, all of it can be a hindrance. It may endanger you so that, with a shock, you may find yourself terribly in need of prayer.

The woman with the basket of plantains finally shuffled off into the busy thronging world, not realizing that God had used her as his visual aid to catapult me into a fresh awareness of taking time to be holy. Take time to be holy, the world rushes on; Spend much time in secret with Jesus alone By looking to Jesus, like Him thou shalt be; Thy friends in thy conduct His likeness shall see.