All Articles For shame

All Articles For shame 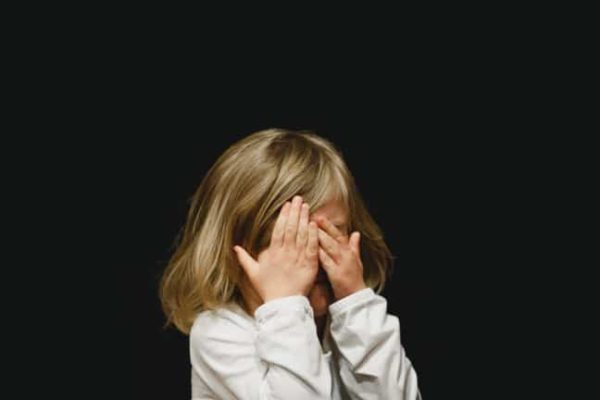 Our Western culture still exists, but as a tottering ruin. Its structures are radically criticized, and many of its traditions rejected. Michael Lind’s rant illustrates my claim. He argues that the Judeo-Christian tradition has contributed nothing to the development of a free, “tolerant, individualist, commercial society” in the West. He also contends that Christianity is […]