All Articles For Jesus Christ authority

All Articles For Jesus Christ authority 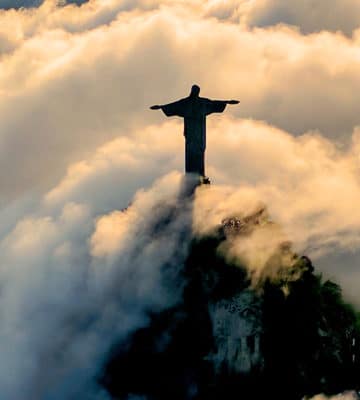 Attempts to explain the conflict between Jesus and the religious rulers of His day have become so well known that the modern church has learned several cliché answers. Some claim that the religious rulers were more wicked than the sinners who believed in Christ, and thus Christ condemned them. A similar claim is that Christ […]