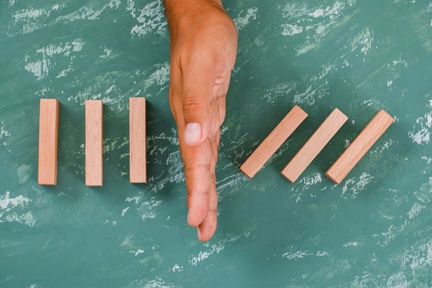 “They feared the Lord, and served their own gods, after the manner of the nations whom they carried away from thence.” 2 Kings 17:33 After a long siege, Samaria fell to the Assyrian army in 722 B.C., and the people were deported to remote regions. Then the Assyrians took people from other regions and settled them in the territory […]